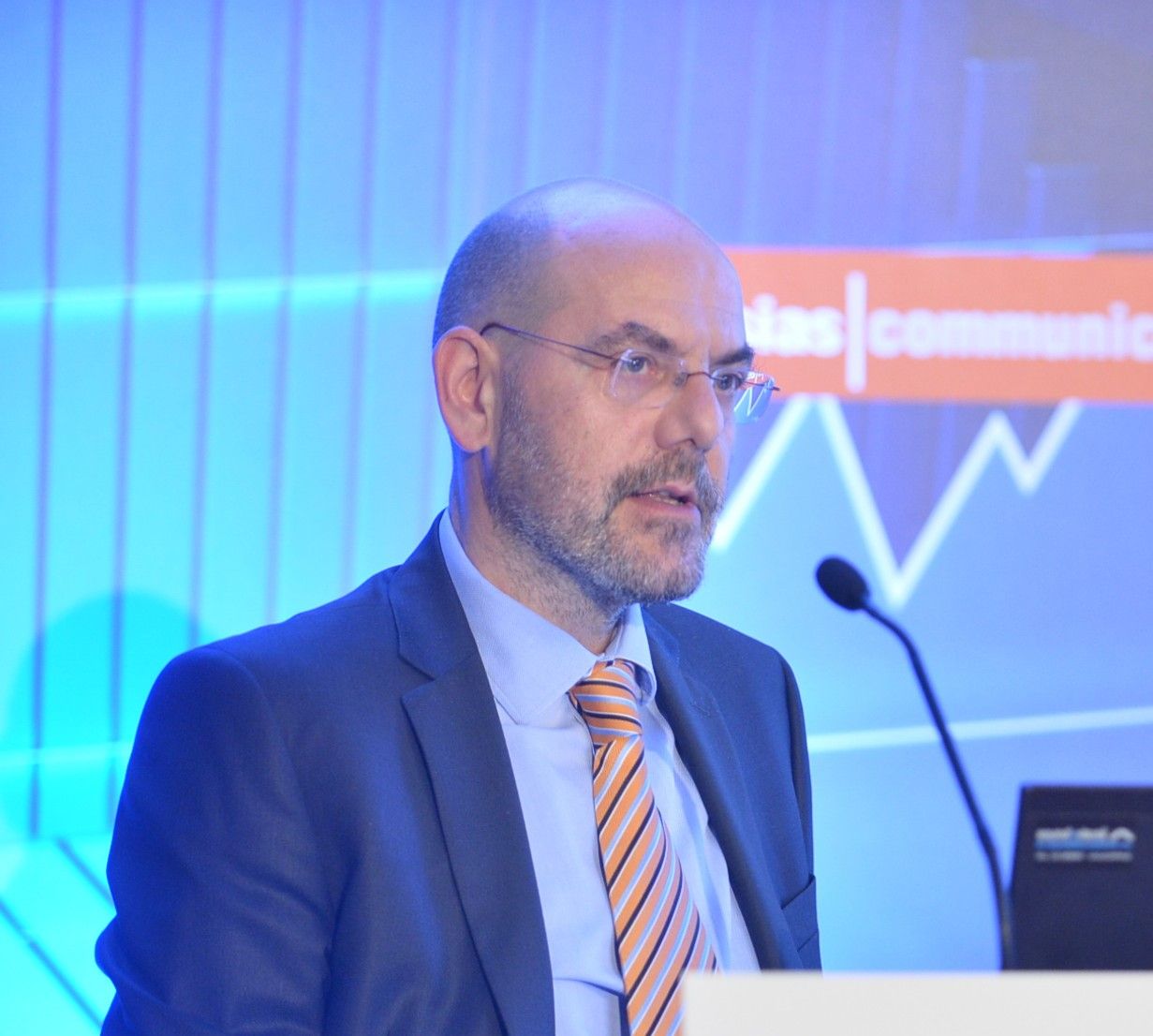 Gerasimos is Market Development Manager at the Hellenic Gas Transmission System Operator (DESFA), responsible for the design and management of special market development and re-organization projects. He also represents DESFA at the Board of Directors of the Hellenic Energy Exchange (HEnEx).

Prior to joining DESFA in 2013, he held the position of the Head of the Gas Department in the Greek Regulatory Authority for Energy (RAE) since 2005, playing a key-role in the liberalization of the Greek gas market.

From 1999 until 2002, when he joined RAE, he worked in numerous gas and power projects as a member of the business development team of Prometheus Gas S.A., a joint company of Gazprom and Copelouzos Group.

He started his professional career in the upstream sector of the hydrocarbon industry in 1996. Based in the UK, he worked in numerous oil and gas optimization projects in Europe, Middle East and Latin America.

Since 2014, he is a visiting lecturer at the Master’s program of the University of Piraeus in Energy.