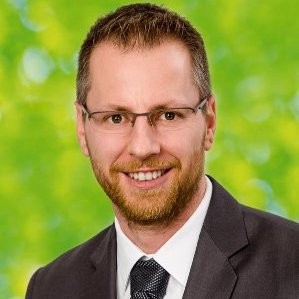 Andras Hazlach joined MVM Group in 2011, in 2012 he became director of proprietary trading at MVM Partner. By joining MVM Partner his main task was to build and develope a lucrative prop trading activity, apart from that his objectives include strengthening MVM’s presence on the regional power markets. He has been working in  the energy industry for 18 years and is involved in trading since the opening of the Hungarian power market in 2003. He has held different trading positions at Electrabel (Engie) in Hungary and later in Brussels, at Sempra Commodities in London and at Mercuria in Geneva, between 2013-18 he has been a member of the supervisory board at Mátra Power Plant. Since 2003 he is an active member of EFET’s Eastern European TF, since 2016 he is an elected board member of EFET, since 2015 he also sits on the board of HETA. András holds an MBA degree from the Budapest University of Technology and a BA degree at the Budapest Business School.