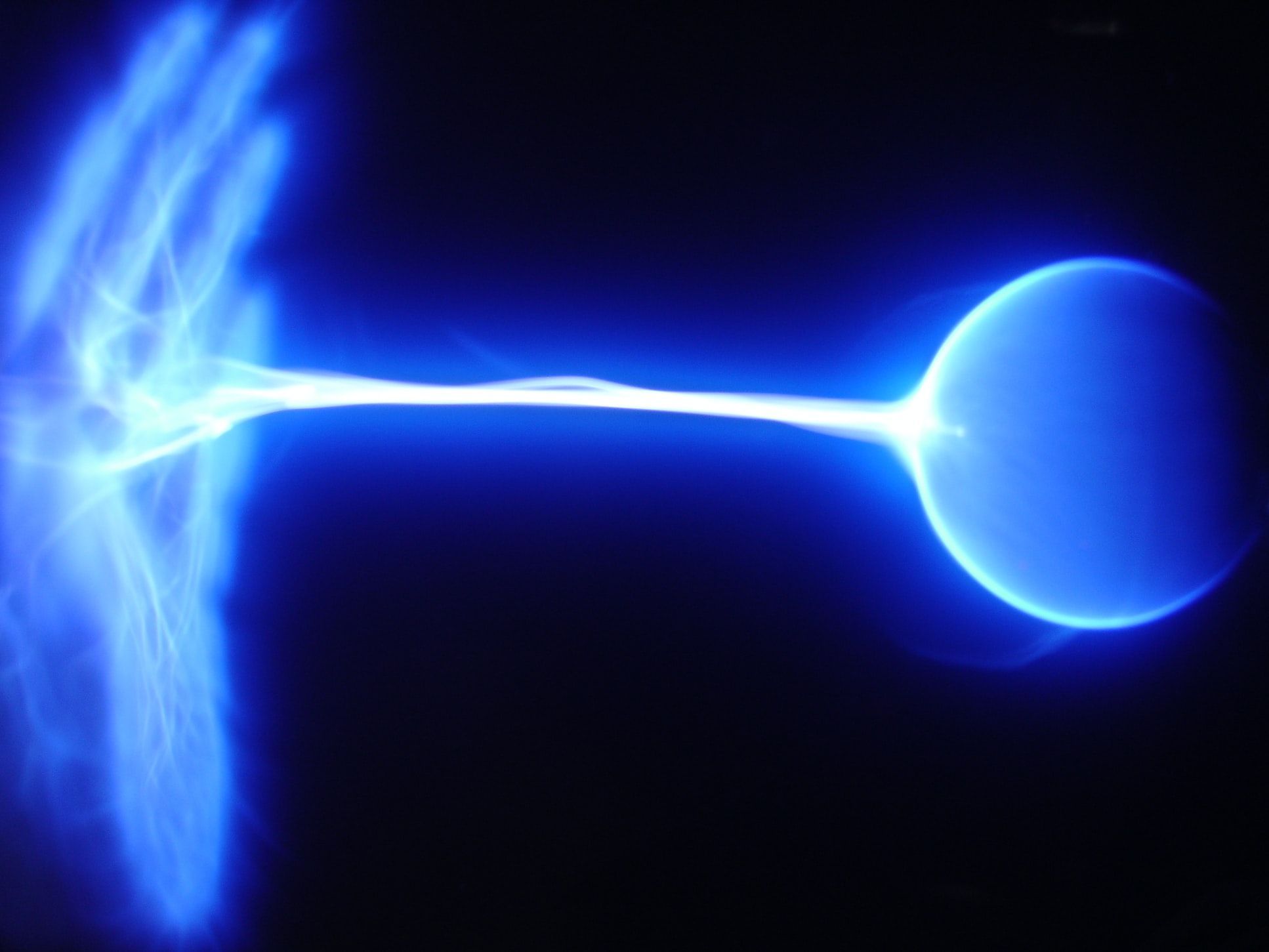 Established at the end of 2006, AFEER-the Romanian Energy Suppliers Association is a professional, non-governmental, nonprofit, independent and apolitical organization, being the only professional association dedicated to electricity suppliers in Romania. Its main mission is to facilitate institutional dialogue between members and authorities or between the Association and other organizations in a professional and transparent setting.

AFEER manages to gather at the same table, companies that naturally compete in the market but who share with each other their opinions and the problems they are facing, in the desire to solve them.

Since its establishment, AFEER has significantly expanded its membership with some of the most important suppliers in the electricity market, domestic and foreign enetities, private or state-owned companies.

Thank you for joining us in Prague.

We will be looking forward to seeing you again, this time in Budapest.

Are you in the pictures of this year's conference? Take a look!